2016 has been a strange year for America but an incredible year for books.  I am  awe-struck by the poetry releases this year (namely: Monica Youn’s Blackacre, Safiya Sinclair’s Cannibal, and Solmaz Sharif’s Look. ) and fiction releases have been suuuuuuper exciting as well (Colson Whitehead’s The Underground Railroad, Brit Bennett’s The Mothers).  It’s raining books not written by white men! END_OF_DOCUMENT_TOKEN_TO_BE_REPLACED 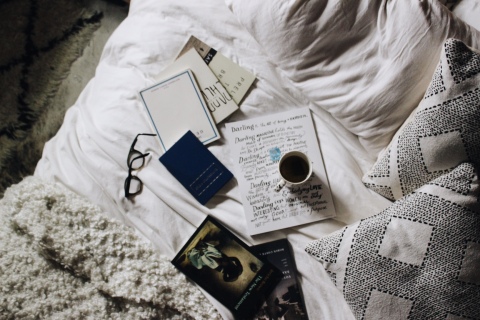 END_OF_DOCUMENT_TOKEN_TO_BE_REPLACED

The sun has finally arrived! I spent my Friday morning reading for two hours in bed. I can’t remember the last time I was so  caught up in a book I didn’t bother to rise for coffee… That’s a summer weekend at its best. May your days be long and your reading glasses be near.

END_OF_DOCUMENT_TOKEN_TO_BE_REPLACED

JULY IS HERE. I’m not sure about yours (watermelon slices? tropical beaches? babysitting?), but mine is mostly busy. Very busy.  I’m returning stateside and doing as much as I possibly can before moving to New York. That means seeing lots of loved ones in different cities, labeling boxes, crying, etc… But it’s summer, so when ‘go to the cabin‘ falls on the same to-do list as ‘find an apartment’, it’s hard to complain. I’m simplifying, “Oh shit I have to learn the NYC subway,” by getting out of my own head. Meaning I’m reading a lot. If you’re busy or not, these books are basically begging to go to the pool with you. THE LINE-UP: END_OF_DOCUMENT_TOKEN_TO_BE_REPLACED

Crazy rainy in the Carolina’s lately. The pressure is on, May. Bloom beautifully. Anyway… we’re headed to the beach this week! Here’s some of what I like and love for Spring, Summer, and the ocean. 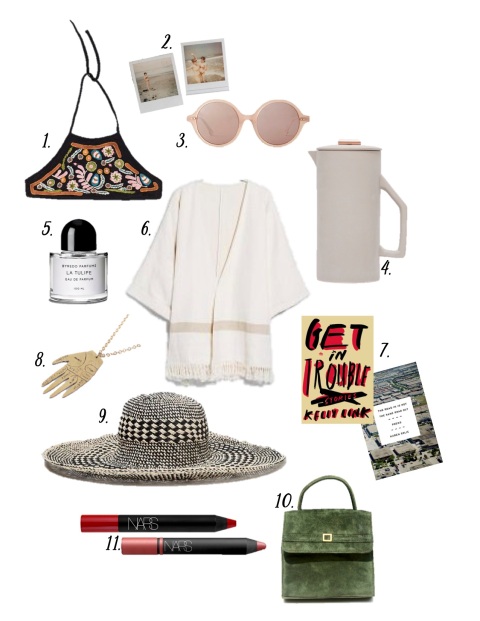 1. Zara embroidered top. I fell in love with this whimsical beauty the second I saw it. 2. Film. I’m excited to take a break from digital as I recently dug up an old Canon AL-1 and Polaroid 600…Also found these shots of Lauren and I frolicking in Cocoa Beach circa 2008! 3. Beatrice Pink Metallic Sunglasses. These should come with a convertible and a silk scarf. So fun! 4.Yield Design French Press. The ceramic body and copper top of this French press feels bright and clean. 5. Byredo La Tulipe Perfume Tulips remind me of a person who reminds me that life is precious. Byredo for the win with beautiful fragrances. 6. Mango Fringe Linen Poncho. Way, way good for words. 7. Books. Kelly Link’s Get In Trouble and Karen Solie’s The Road In Is Not The Same Road Out are at the top of my list. 8.Black Hole Creations Palmistry Necklace. Etsy is awesome because a girl in France can make this amazing piece and ship it over like its nbd. 9. Zara Two Tone Wide Brimmed Hat. I know about five people who need this hat. Goes straw hat to chic hat real quick (Drake Voice). 10. Vintage Green Suede Boxy Handbag. Another Etsy find! I was doubting the suede in the summer look this season until this structured little bag won me over. 11. Nars Lip Pencil in Cruella + Rikugien. Birthday gifts are awesome, but early birthday gifts from Sephora are super awesome! Nars is a favorite splurge, so I’m looking forward to these May 1st.

Nana, second from the right, kickin’ it with the gals.

It’s International Day of the Girl. Which I feel very strongly about, but which I won’t stop feeling very strongly about tomorrow, once its designated day ends. And which I can’t compile the right words this morning for, so read elsewhere and understand how it would be hard for me to form any cohesive, accurate, easily structured thoughts. I am very happy about the things that happened this week: mostly what Malala’s award means for girls everywhere, what Lena Dunham’s book tour means for certain, identifiable girls in US venues listening to her, hearing my mom over facetime that her mom’s (pictured above) heart is working normally again, that no children ate these heroin packets a four-year-old accidentally misused a lesson in sharing for. The bigger picture behind all of it. The heartbreak it comes from.

One thing I can do is offer a list of sorts, that has helped me tremendously throughout the past month of transitions and thoughts and realizing how privileged and lucky I am, but how much I feel and think and hurt often. And how often I am wrong and not alone in my wrongness.

That list is a book list. They’re women writers because once they were girls, writing. Girls, reading. Another kind of being privileged. Another thing this day should bring attention to (the girls who are doing neither, because they are not allowed).  But it just so happens that the only things I’ve downloaded or reread in the past month happen to be written by women (aside from magazine articles, The Everyman Pocket Series Blues Poems, edited by Kevin Young, my first ever college creative writing professor John Warner’s new book, and Jake Adam York’s posthumous book). Do not think too deeply about that. 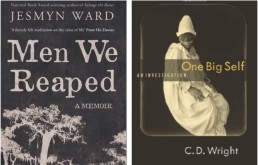 END_OF_DOCUMENT_TOKEN_TO_BE_REPLACED

I’ve decided there’s no easy way to post a lot of photos.  Here are the rest of the shots I’ll be uploading from my time in Dublin. Enjoy! 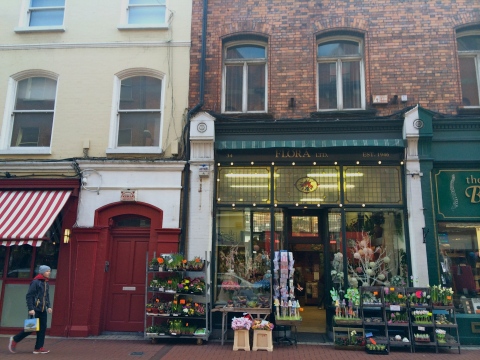 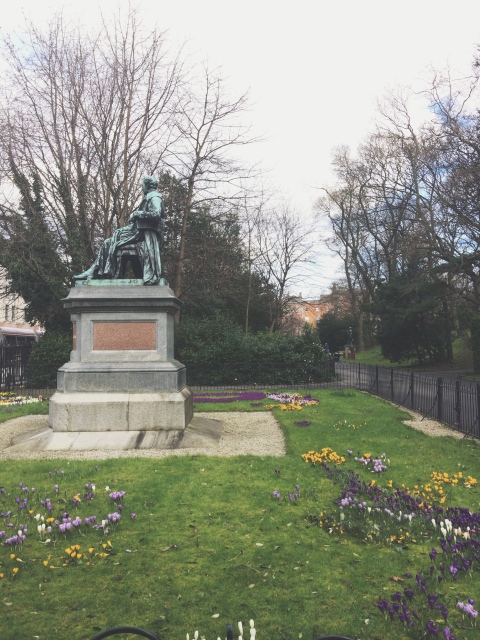 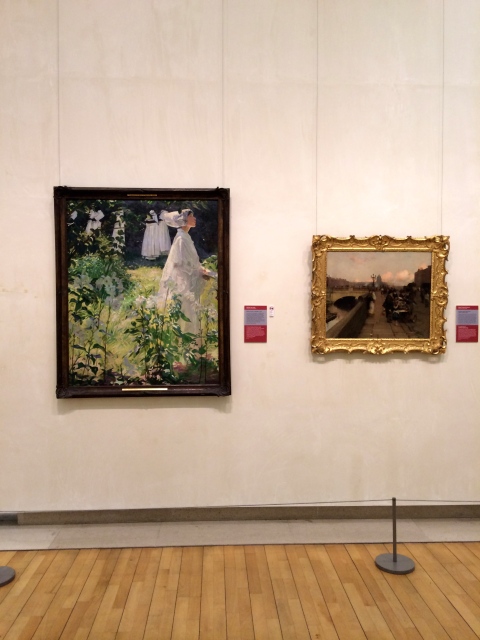 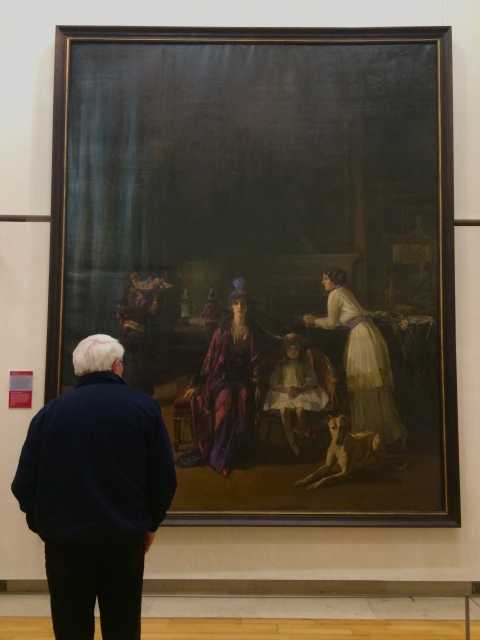 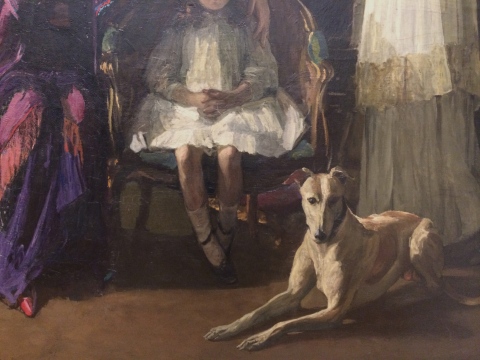 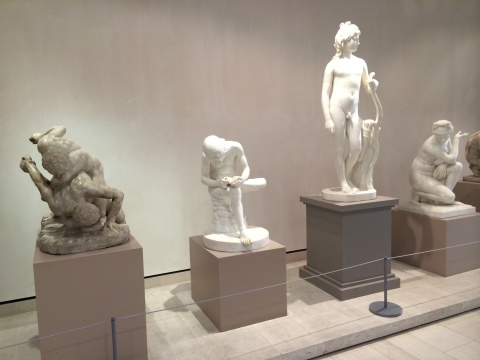 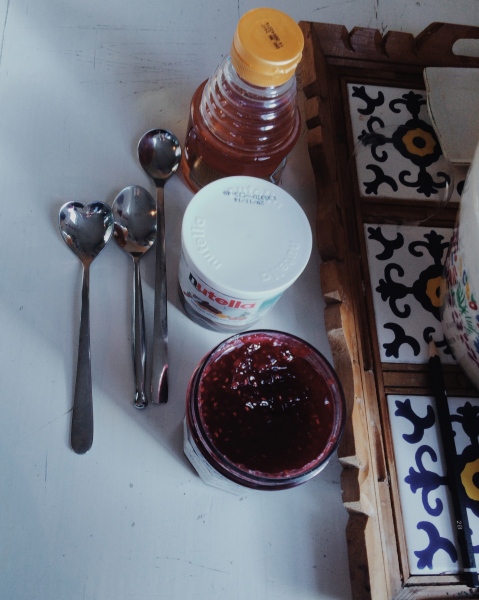 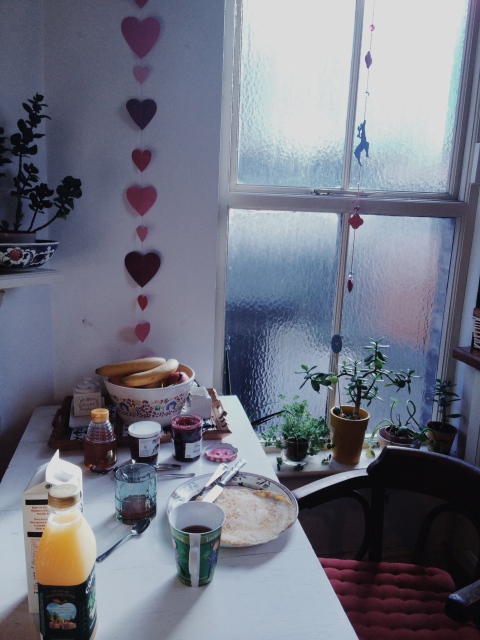 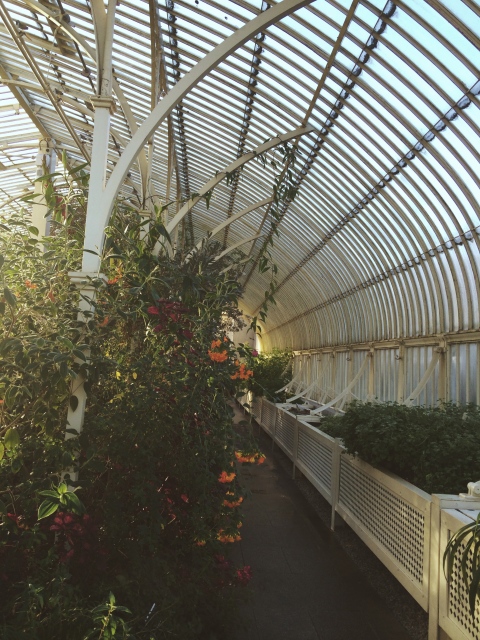 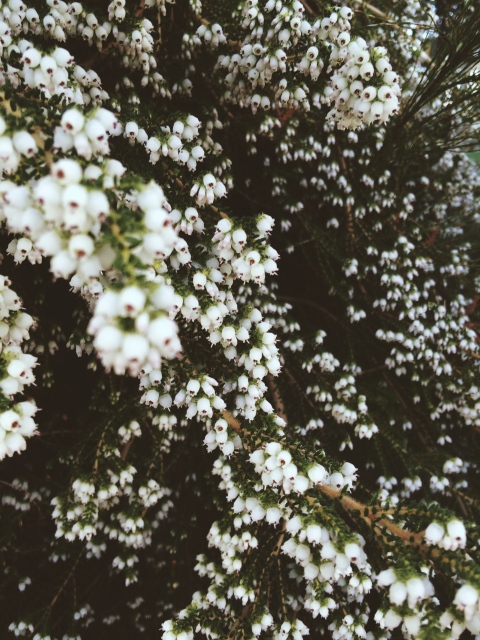 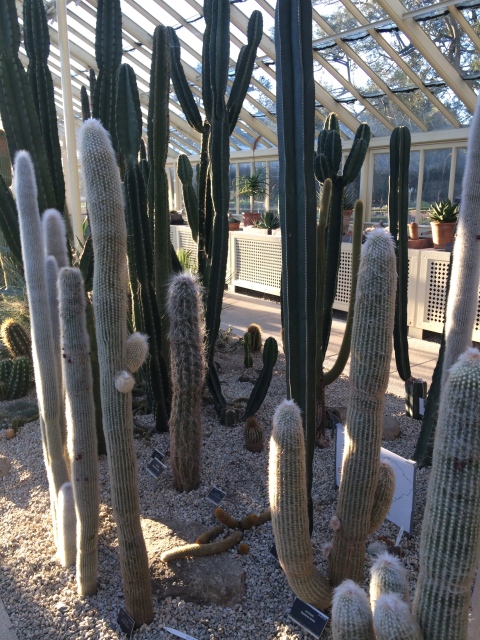 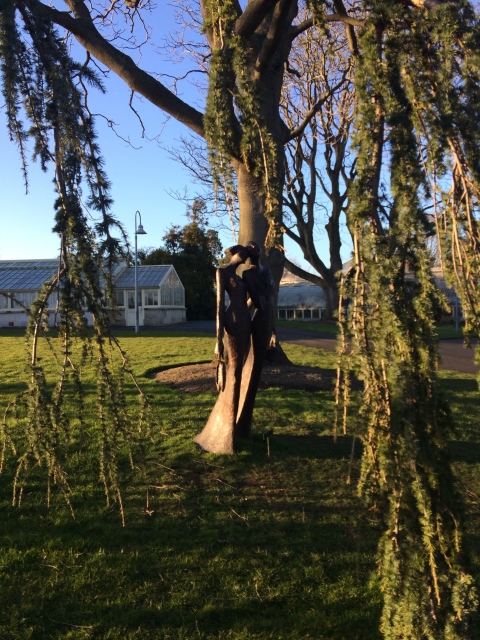 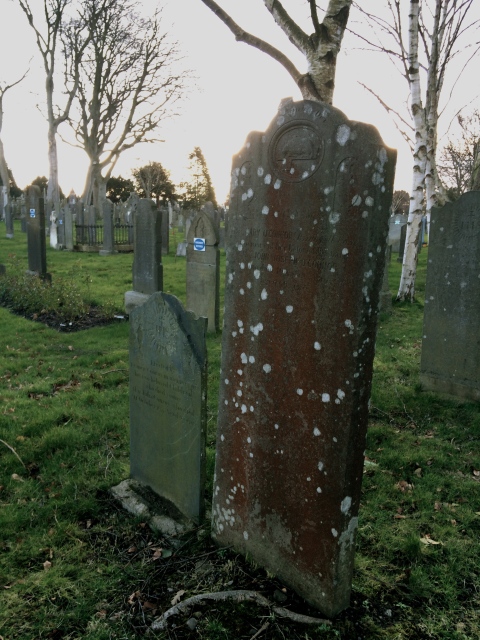 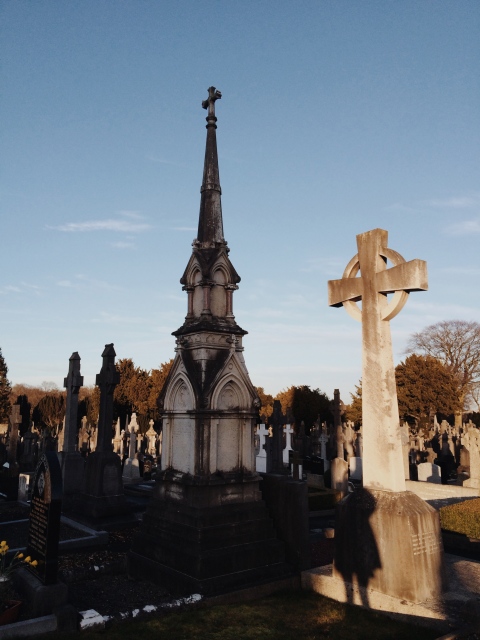 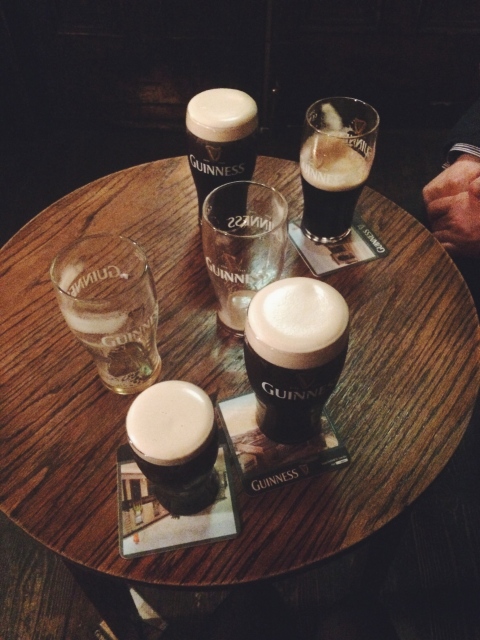 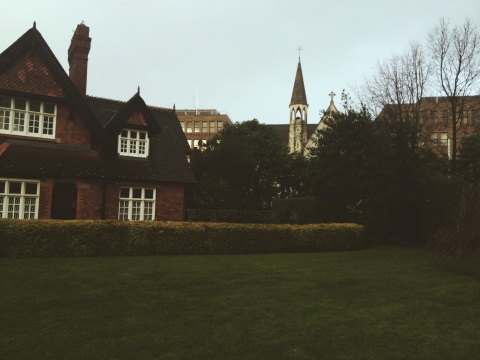 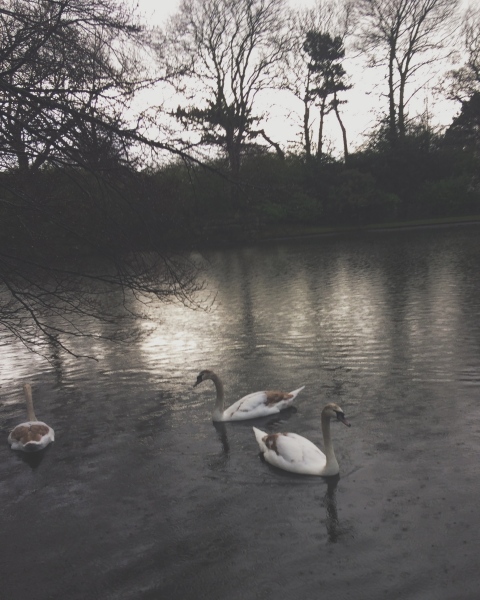 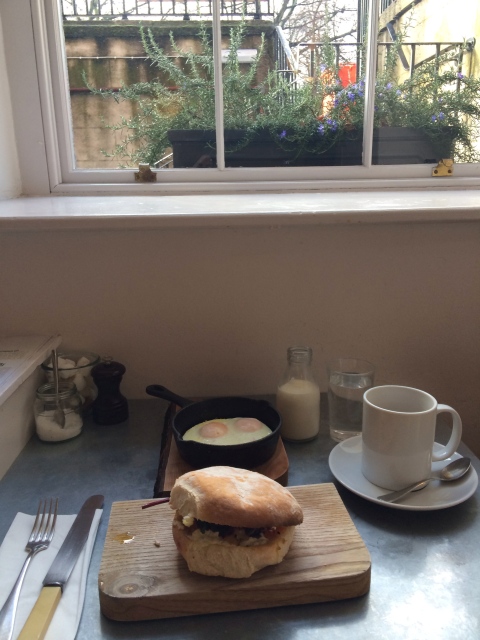 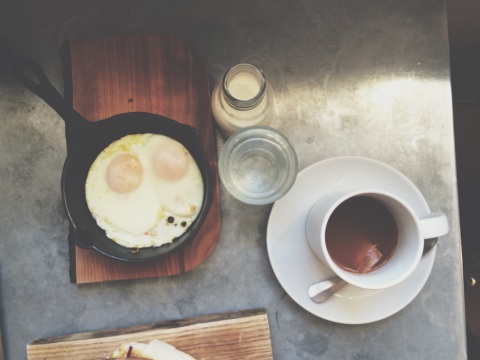 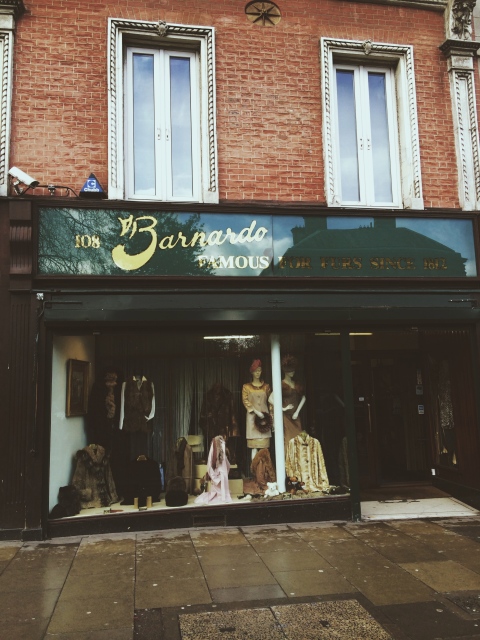 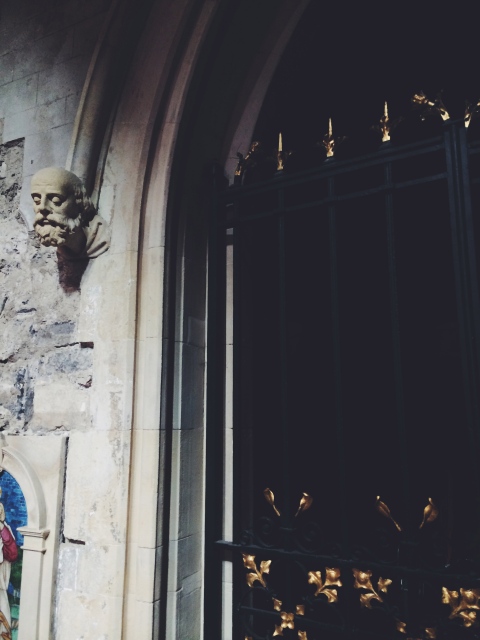 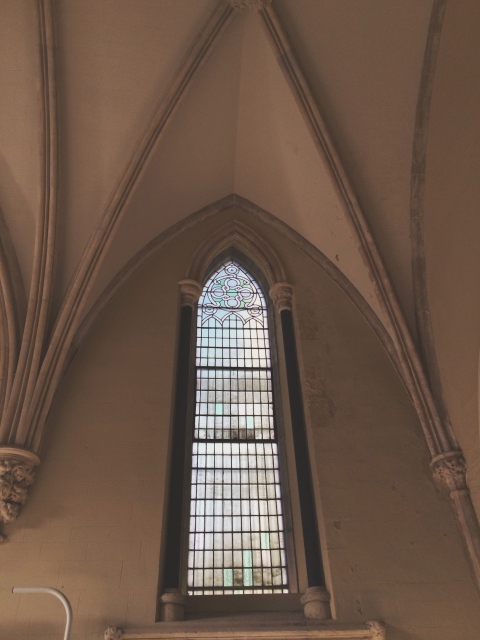 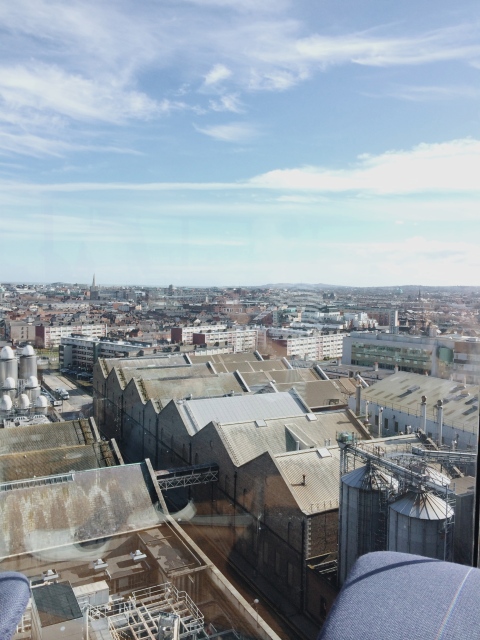 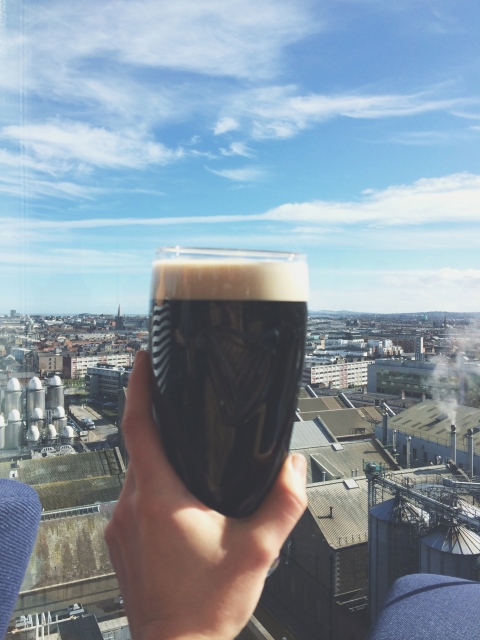 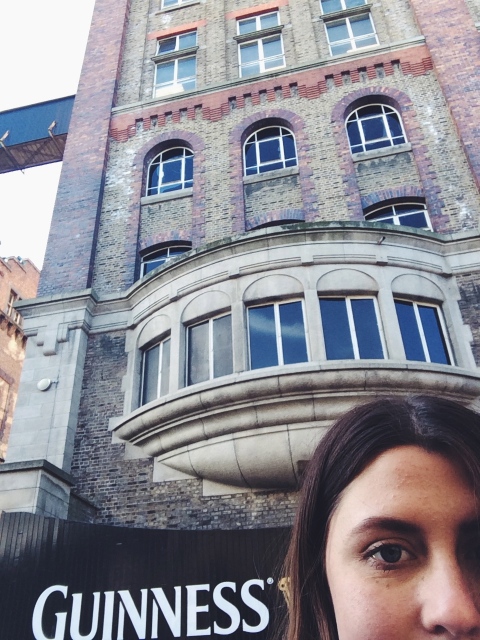 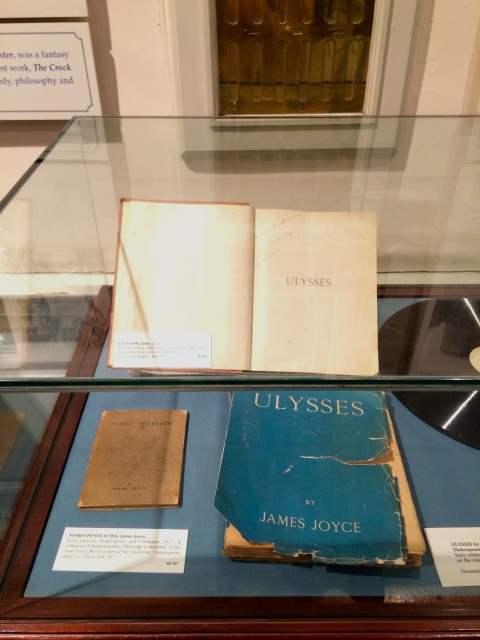 You are currently browsing entries tagged with books at .